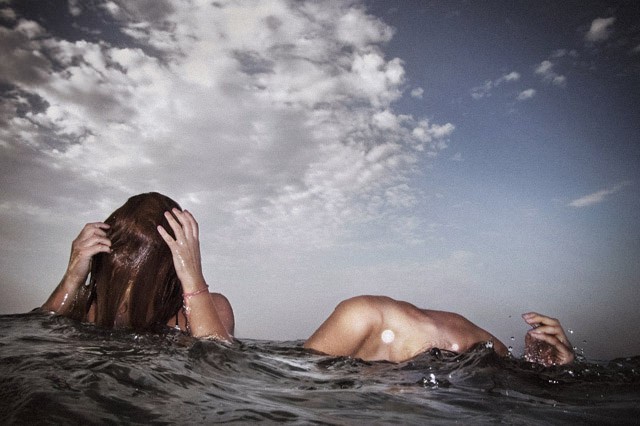 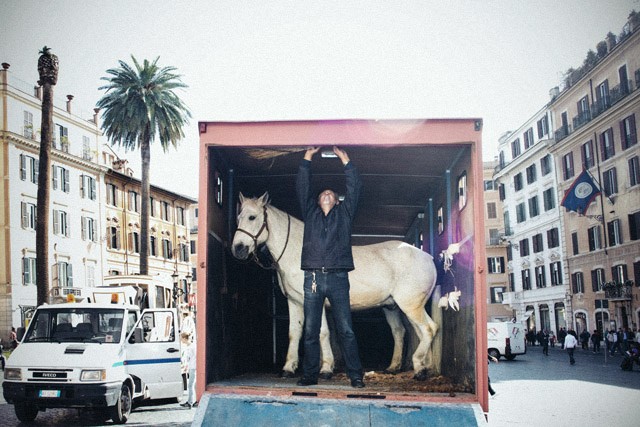 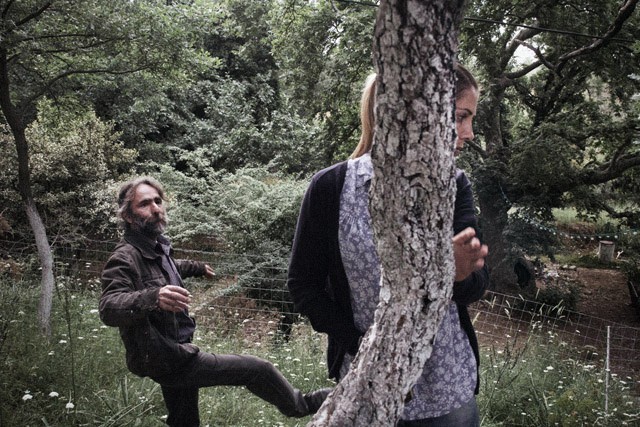 I was born in Heraklion of Crete in 1979 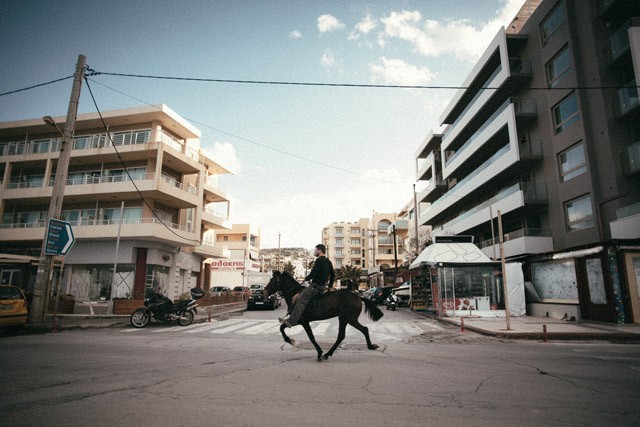 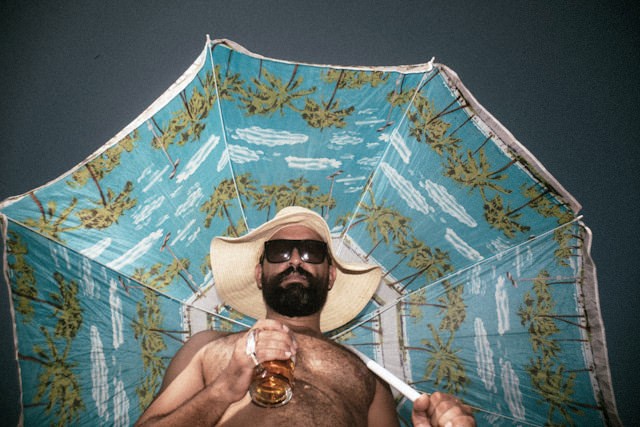 What and who do you take in picture?

I shoot whatever might seem worth spending 2 seconds to take the camera out of its bag . Most times it wasn’t worthy at the end , the camera goes back in the bag , after a while it comes out again and so on .. 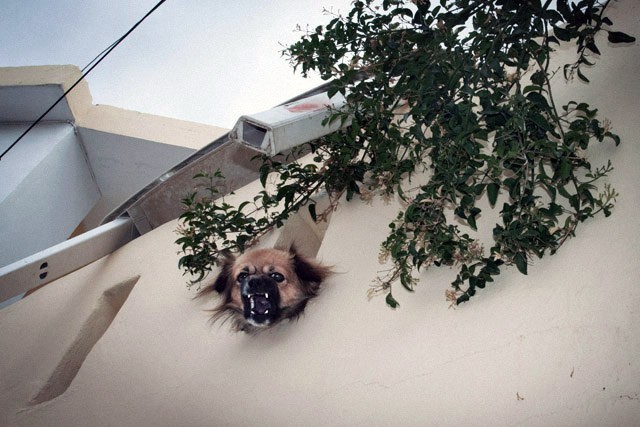 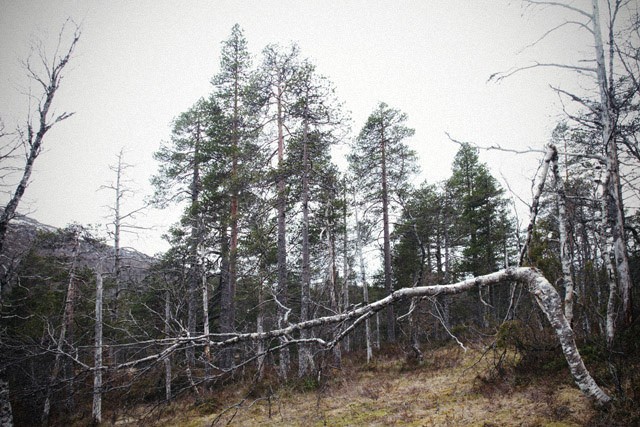 I read on your website “the more i shoot photos, the more i realize what i want from photography and at the same time the more i get confused about what i want …” Do you have any evolutions on this thought to share with us?

Day by day I see things that i don’t want , but i don’t know exactly what i want 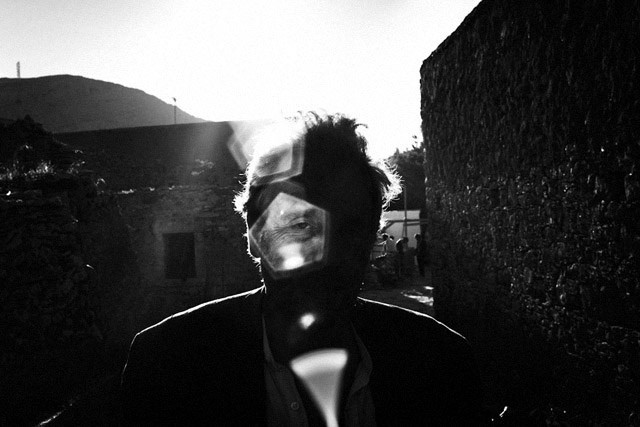 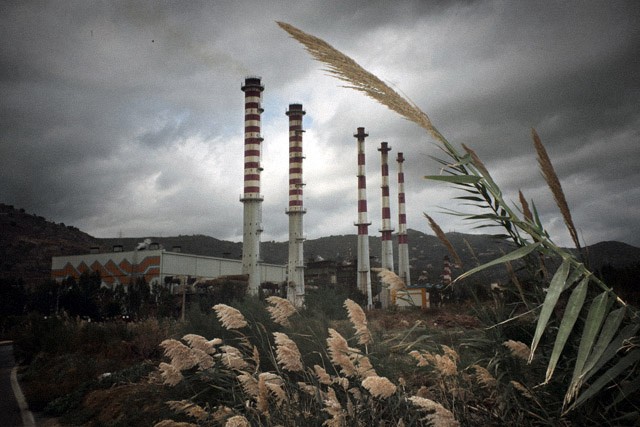 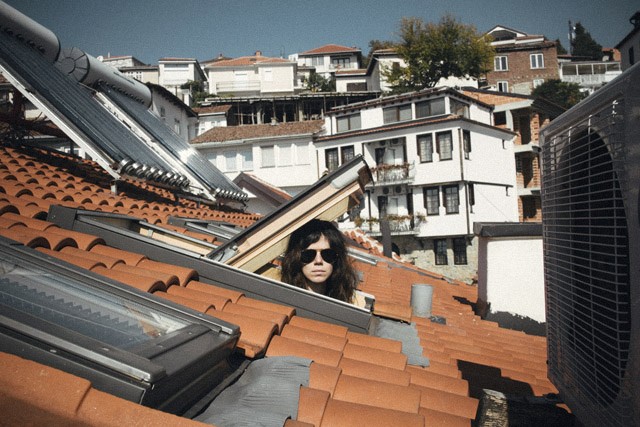 How did you get into photography?

There was a photo group called

in the University of Architecture in Thessaloniki , they had organized a dark room and did lessons . I attended 2 lesson hours in 1997 and bought one book about film developping . Then i got a camera with a scolarship and started to develop b/w film and print in the dark room there. 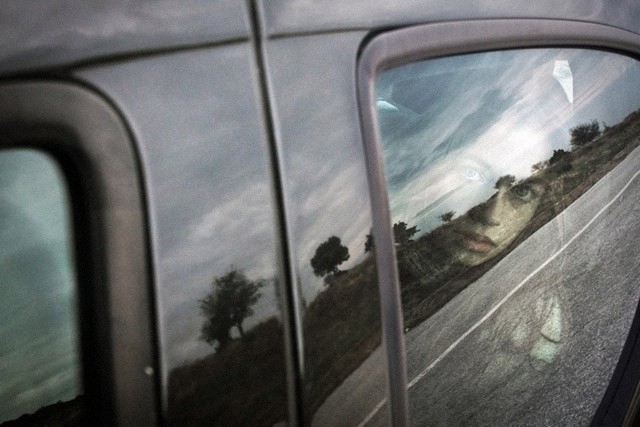 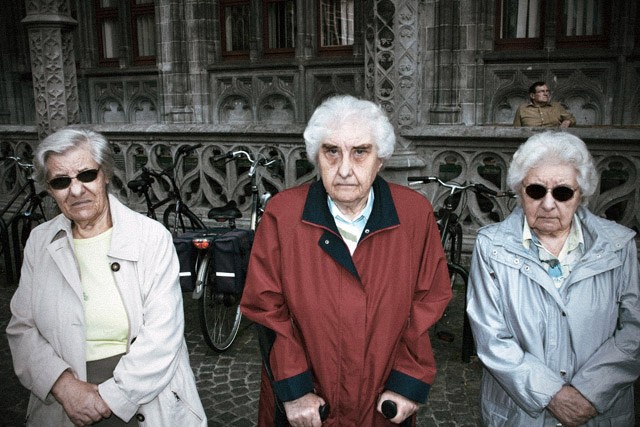 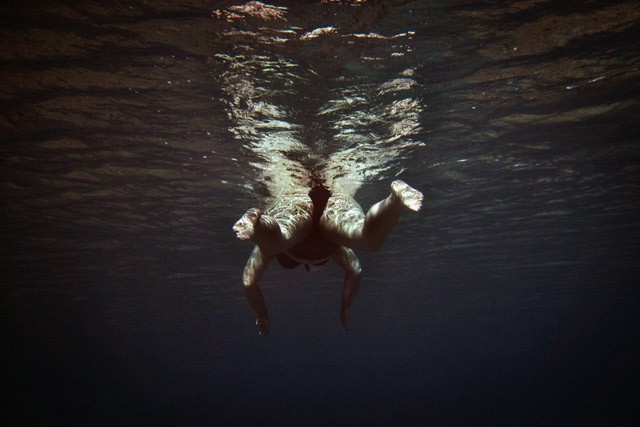 What’s the weirdest photo you took?

Maybe the one below with double flash exposure : 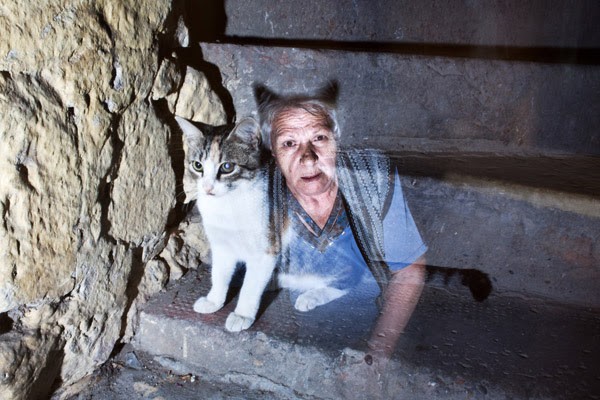 What cameras did you use since you began photography? Do you stick with one in particular?
+ What’s your opinion on the importance of the choice of camera?

My first camera was a film Pentax SF10. Since 2008 i use only digital cameras , mostly the Canon 60D with a 20mm lens or the 5dmkii with a plastic pinhole 35mm lens. I also used a lot the underwater D10 and D20 , but now they ‘re both dead after sea water got in them. I think choosing a camera is important , but the right camera for everyone is the one that he has, simply cause his images are taken with it. 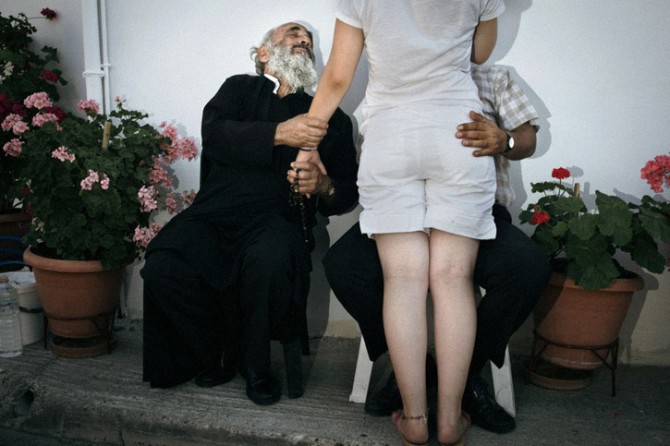 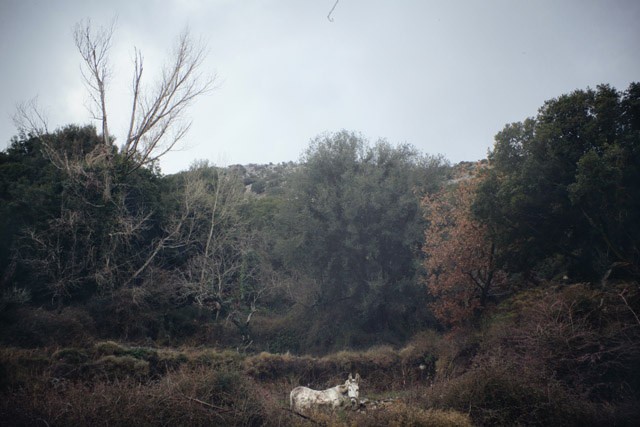 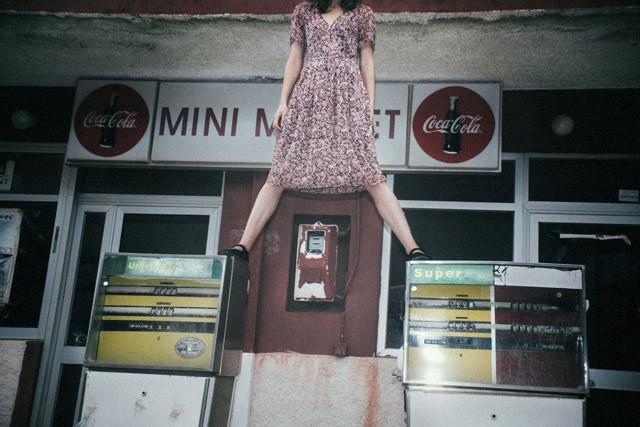 Do you have an advice (of any kind) to share with us?

This song says : “everybody knows what ‘s best for you” :

I like this song , I have no advice of any kind . 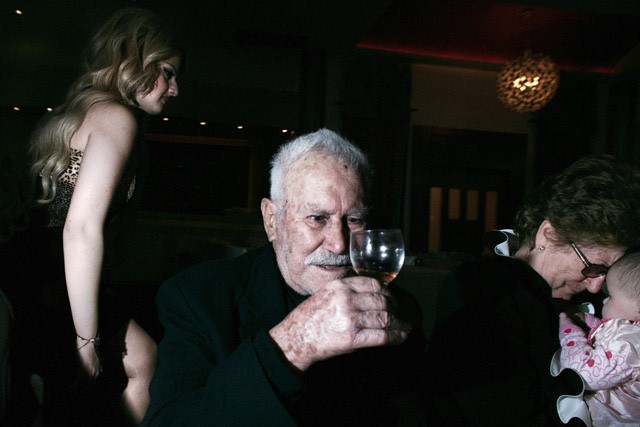 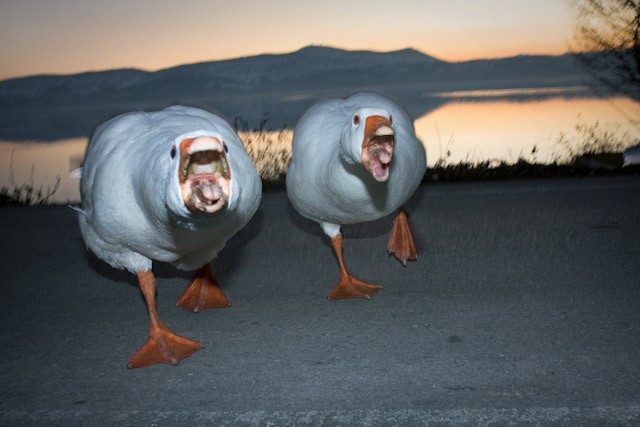 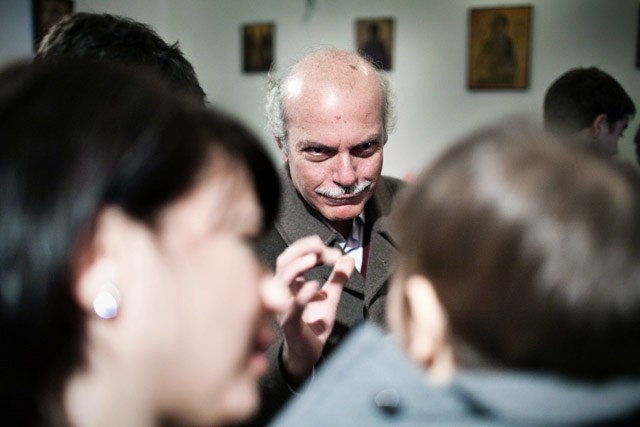 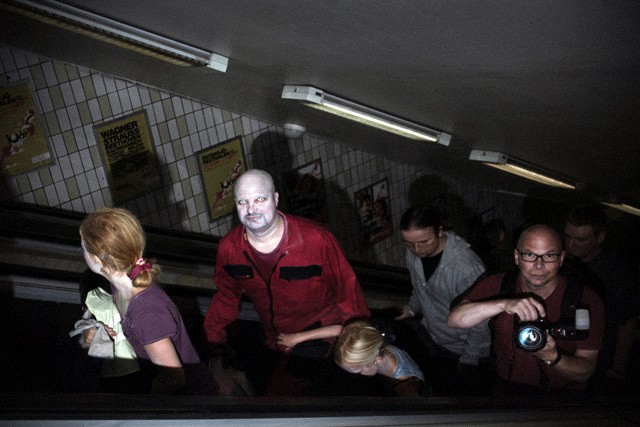 How’s the life in Crete?

The last years most people here go through hard times with all the economic and humanistic chaos around them.
The sunny Cretan sky cannot change it’s color, the rest things can change through social struggle , let’s see. 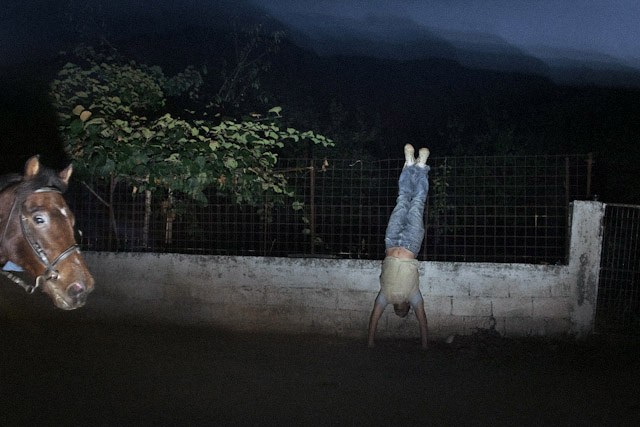 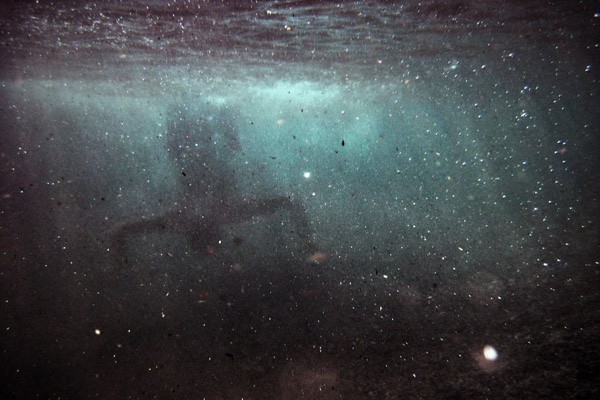 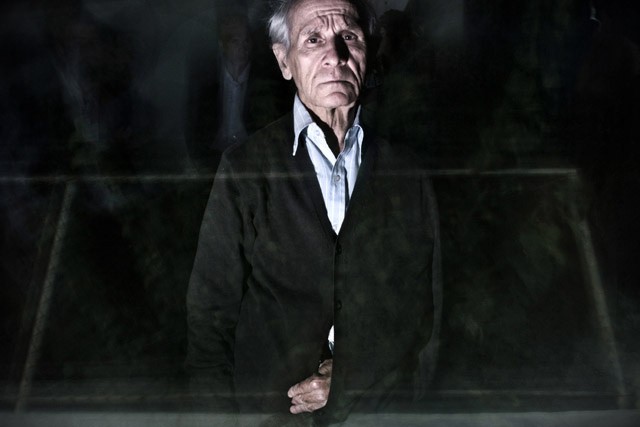 What’s the background of this picture? [see below]

These octapuses were hung at a small port in western Crete. The blurry background is the wave-breaking rocks of the port. 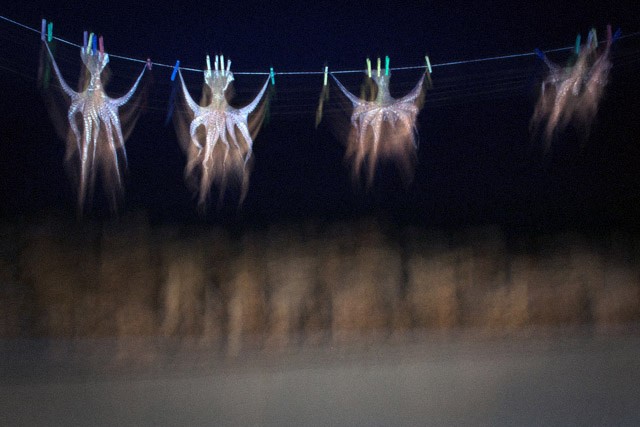 Thanks for your answers! 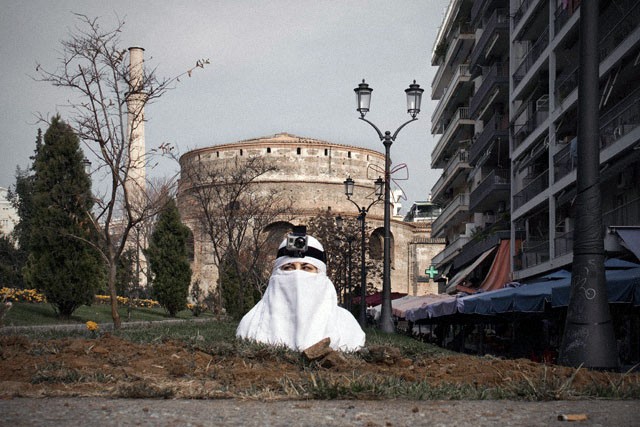