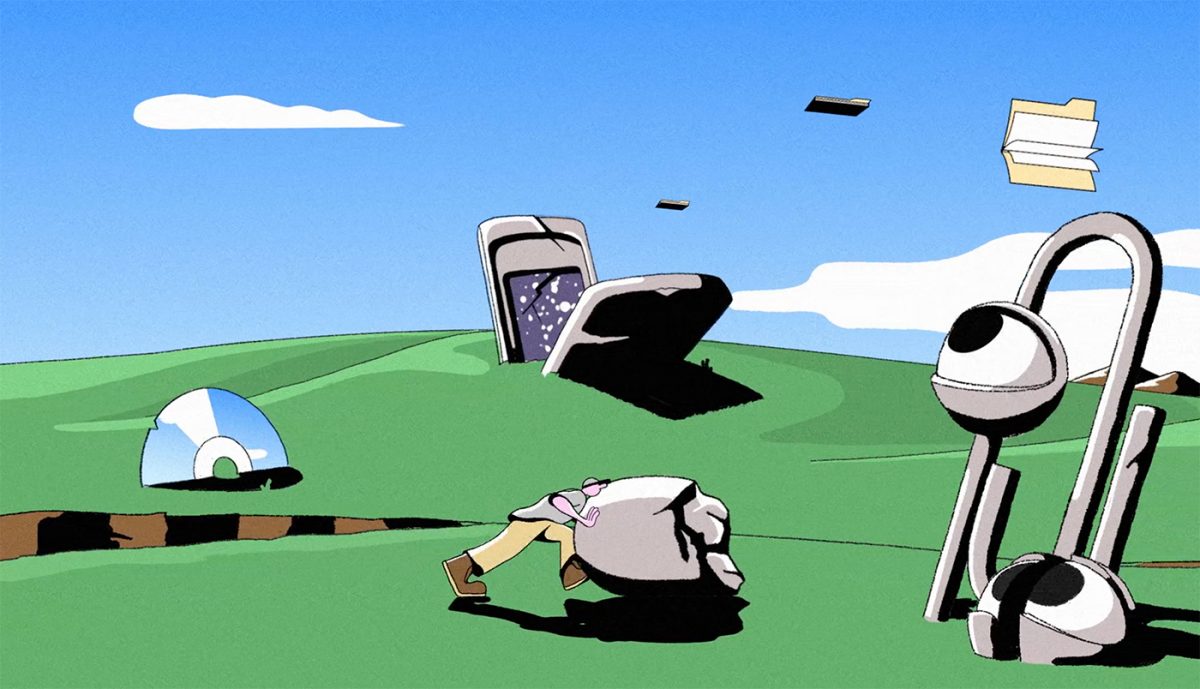 What can we find in your head Jimmy?

My thoughts tend to revolve around my newest project, what song to play next and who I’m getting a drink with after work.

How’s it for you to live in NYC? Don’t you miss Philly?

New York is really great if you take advantage of what it has to offer. There is always an opening, event or someone new to connect with. It’s a hub for almost every creative career so the bar is very high which is either inspiring or intimidating depending on how much caffeine I’ve had. Philly still feels like home because a lot of my family and favorite people live there. It’s also easy to miss how cheap it is to live there.

How do you typically spend your days & where do yo work from?

I split my time between working as a designer in animation studios and doing direct to client work. Lately I’ve been getting much more direct to client work which is nice. For those projects I end up working from home at the moment. I’ve shared studio spaces in the past but I usually get a little sick of the commute and cost. Luckily I have a nice network of freelance friends that live close by so I can bounce ideas off them.

Can you guide us through the whole process behind this amazing MTV Ident?

MTV’s goal for the artist ident series was to reconnect with their roots of visual experimentation. The only real guidelines was that it needed to revolve around the idea of technology and that it should land on their logo.

The first few days of the project were spent storyboarding a ton of ideas. Most of the were centered around techy stuffy like smart phones, 3D printing and online dating. At the same time, I was diving into compilations of all the amazing animation work MTV has commissioned over the years. It’s rare that you get to work with a client that has such a rich history in animation and I wanted to make something that referenced that. I landed on the concept of taking the viewer through the different eras of MTV has been a part of. Each landscape features different relics and references to the 80s, 90s and early 00s that MTV has outlived. The final scene reveals the old logo and updates it with a lightning strike. This is meant to show how MTV has been able to adapt to different eras over the last 30+ years.

What part of this process do you prefer and why?

There’s a certain point I hit with every project where the overall concepts are nailed down and exciting ideas start to flow out as I’m drawing. I think this is because a lot of the initial uncertainty about the project has gone away and things get more playful. It’s at this point in the project where I feel like my personality starts to show a bit more as well.

In this piece for Vox, did you start with actual drawings that you recreate after in vectors?

The initial Vox piece was created in a little over two weeks so all of my storyboards started as refined drawings in photoshop with my cintiq. Once those were approved I pretty much translated them directly into vectors. I went this route because I knew the style had to be streamlined in order to hit the deadline. Also most of my favorite animated pieces are simple but smart. That’s what I was going for.

Give us some references that are like legendary timeless inspirations for you.

Some of my earliest influences were definitely Jim Henson, Fleischer Studios and Looney Tunes. I think thats pretty apart in my use of color and how many old animation tropes are in my work. As far as drawing goes, I’m really into the work of Ken Price, Seymour Chwast and Richard Hefter just to name a few. It’s definitely not a coincidence that all of those artist were most prominent in the 70s. A lot of the styles and content from that era lend themselves to animation really well.

Not too hard to have a famous almost namesake?

Yup and he was on Always Sunny in Philadelphia. I can only hope that one of my illustrations comes up on page 10 of a google search for West World.

Which one of your recent projects are you the most proud of and why?

At the moment I’m most proud of my Bodega zine project published through Tan and Loose Press. I started creating the drawing series when I first moved to NYC and recently collected my favorites into a 20 page risograph zine. It was enjoyable to develop the style over time and have a physical object to show for it. Ive been getting some really nice messages from people about the work and more print based jobs have popped up since releasing it.

What’s next for you? Do you have new stuff in the oven?

Yup! I just wrapped up a bunch of illustrations for a new magazine coming out early next year. I am also going to be doing some museum work over the next year that is pretty exciting. It’s going to give me the opportunity to work in a bunch of different formats which is refreshing. I have plans to do a long format music video within the next few months as well. Will be nice to make something longer than a gif!

Fake Answer: There is a party I know about in the city so I’ll probably check that out.
Real Answer: Drink some chamomile tea and fall asleep.

Jimmy Simpson is an American illustrator & animation director living in New York.
You can find his work on instagram, vimeo or on his website. 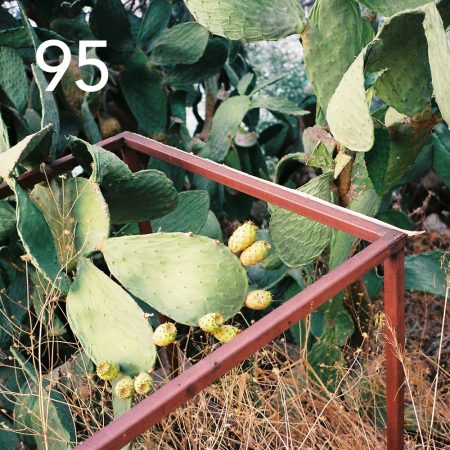 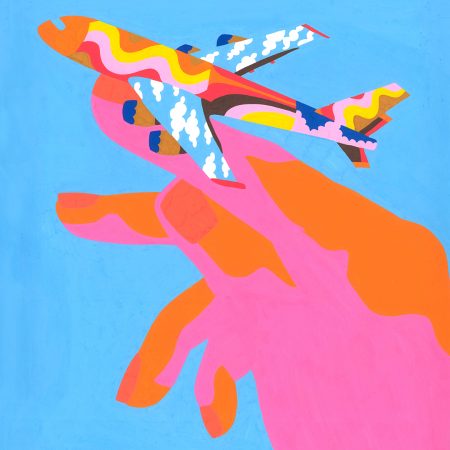 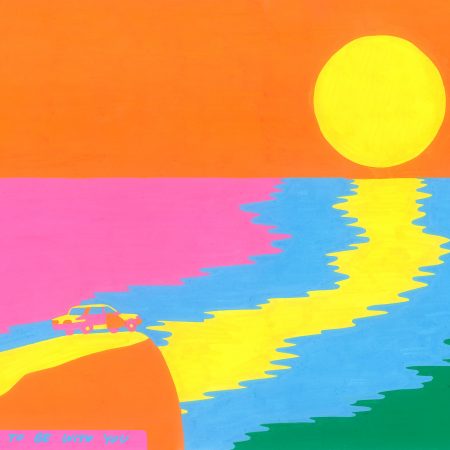 I love seeing my artworks applied to things. 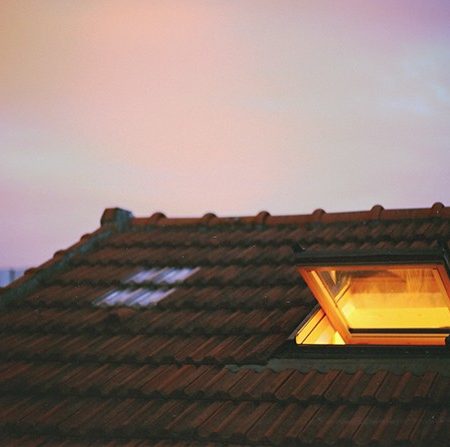 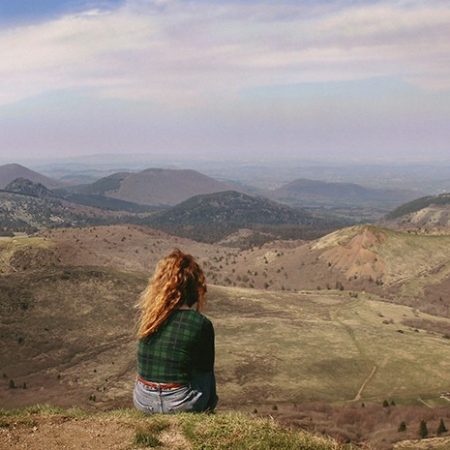 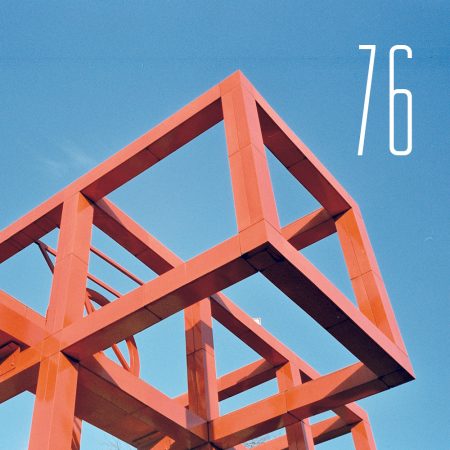 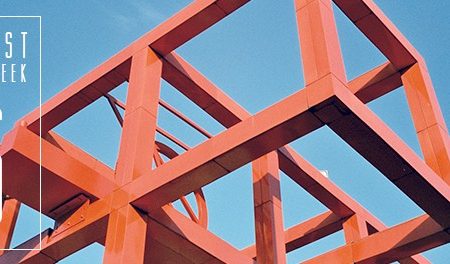 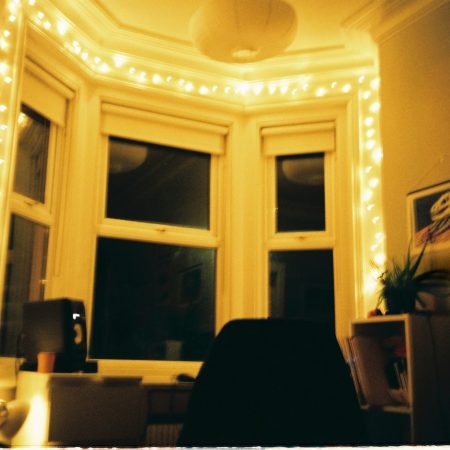 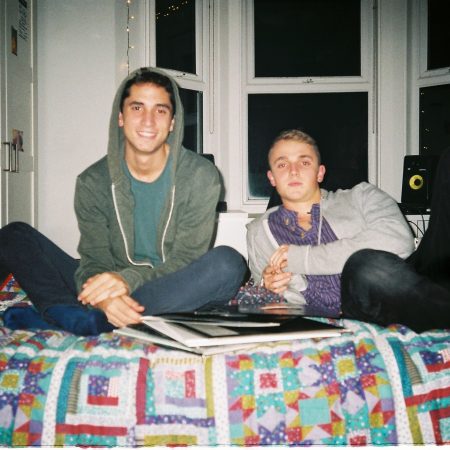 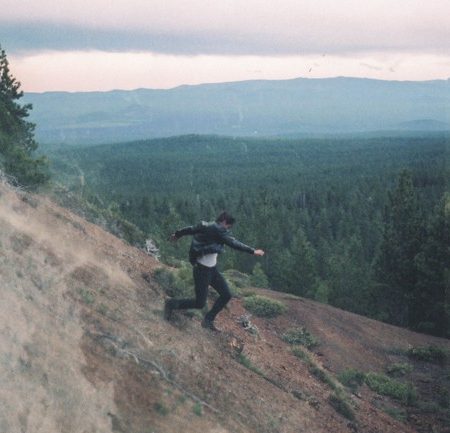 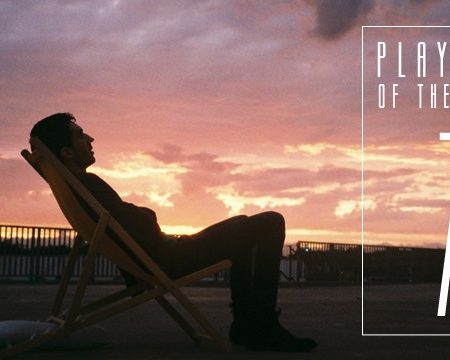 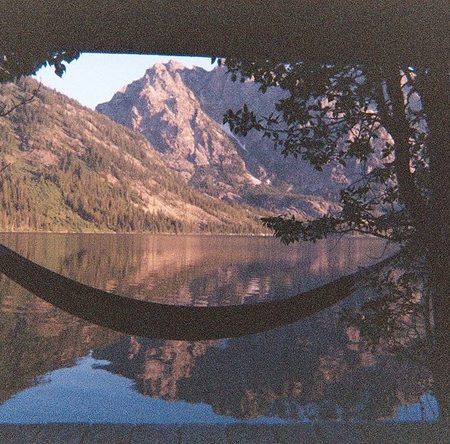 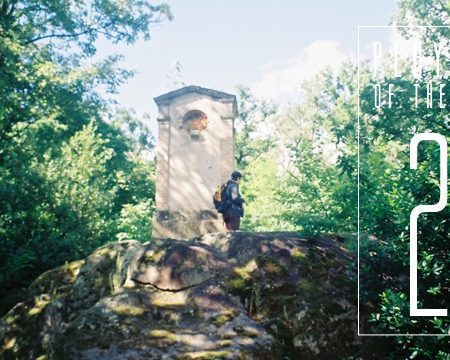 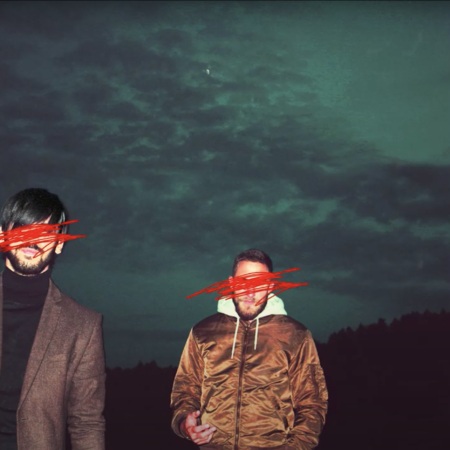 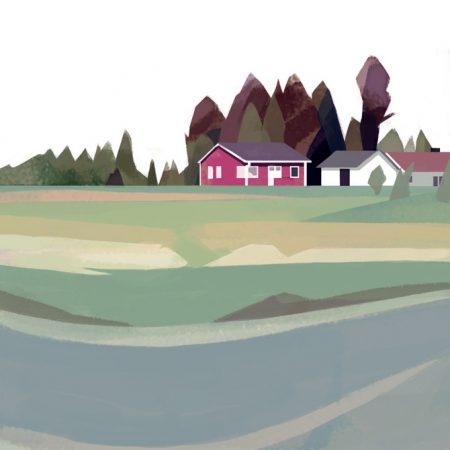 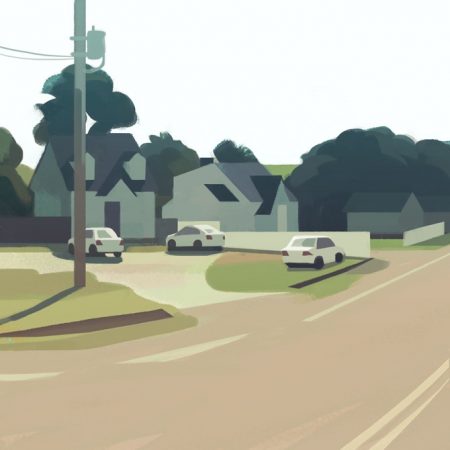