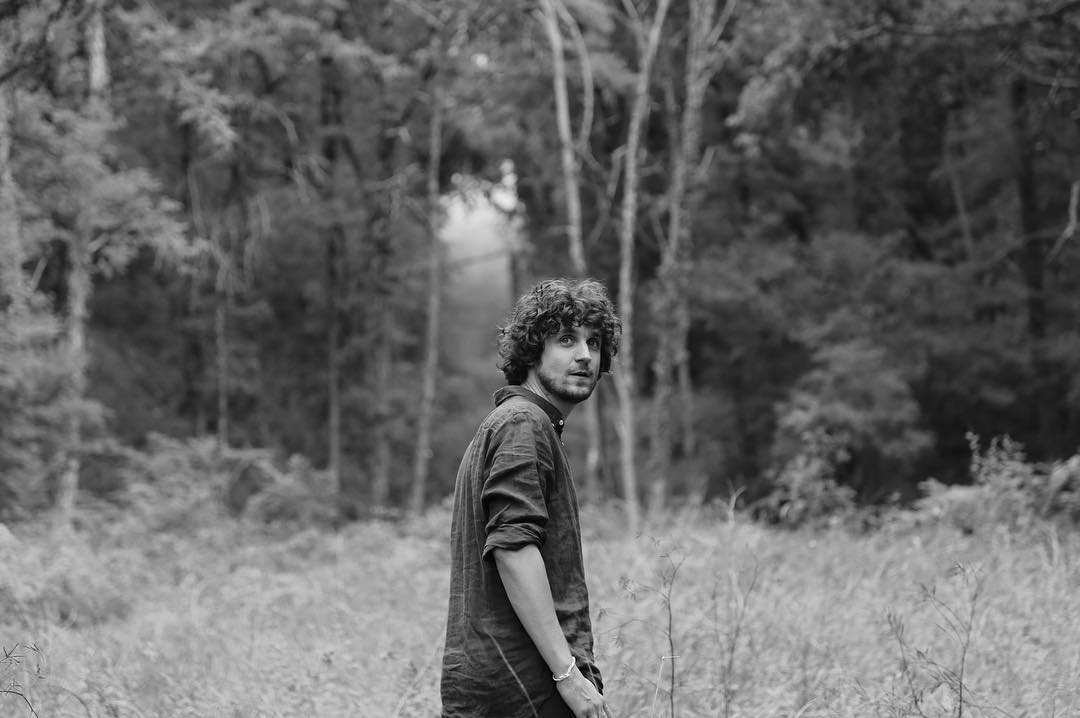 Hi Julien,
Who are you?

I’m just a guy from Albi who didn’t want a real job.

What was you first musical revelation?

Genesis with Peter Gabriel. I had no idea what they were singing about but they made my mind travel far. The atmosphere of the early albums was so epic and dreamy. Phil Collins was also a huge drumming influence from the beginning.

As a kid I started banging on a tin biscuit box in the living room and next thing I know my parents enrolled me at the local music school. I was 7 and I never stopped until now.

How many projects are you working on? I’m a bit lost.

Not that many at the moment. I’m the live drummer of Tame Impala, I’m about to release an EP of my solo stuff and I’m working with Baptiste W Hamon on his next record.

What is your creative process?

I usually start with the music because there is always an acoustic guitar close to me. I strum it randomly and sometimes there is a chord progression that I’ll like and I’ll strum it for days or weeks, until I find the next bit.

Words can come at the same time or completely separately, there is no rules. Usually the melody calls for certain words.

Where do you get your inspiration?

I think I’m more of a stewing guy. I rarely see or hear something that makes me go: « there’s a song! » When I start writing, I usually go fishing into my subconscious and then I go along with whatever resurfaces.

What does it change to have a solo career?

It helps keeping a nice balance and avoiding frustration. I like all my positions, songwriter, live musician, they’re all complementary and make me tap into different skills.

It’s the story of a guy who’s filled with guilt because he cheated on his girlfriend then he realises that she cheated too and forgot to mention it to him. It’s a song about secrets in relationships.

In that mini-documentary you said that your wife and the conversations you have together are both very inspiring, that it plays a big role in the quality of your work. Is she as well doing art? Do you have such inspiring connections with other closed ones?

She’s not an artist herself per se, she’s an emergency nurse but she has a very artistic eye and ear. I often rely on her opinion when I have doubts or questions.

I also consider all my close friends as inspiring connections, musically or humanly or both.

Can you tell us about that video, and why you wanted to do it?

The idea was to simply document the making of the album « Danse dans les ailleurs » because for the first time I recorded my solo stuff in a real studio and because I record all the instruments myself, I thought it would be fun to see me go from one to the other.

How did you build your team for your last album? How far went the collaboration with them?

There is no team really. I mean it was just Angy Laperdrix and me. He’s an old friend and a great sound engineer. The songs were already written before the recording but Angy helped me find the right sounds, the right textures. Also he would happily tell me when a bass line was shit.

Tell us about your match with Kevin Parker. How did you go from talking to him in a bar to joining the band, Tame Impala?

I caught a plane.

What was the impact on your life? What does it change?

It changed everything. Now I live in Australia and my whole agenda evolves around Tame Impala for it became really big since I joined in 2012.

Do you involve the other members of the band in your solo project somehow?

Kevin did a remix of one of my song and mastered another one. We all work on our solo stuffs at home and everyone is a multi-instrumentalist so we don’t really need each other ah ah.

Do you think a part of your music can be missed out when listened by non-french speakers? On the other hand, could they possibly catch something else, something more?

Something more, that’s exactly what I’d like listeners to catch from my music. As long as you’re feeling something, then you’re not missing anything. Melodies alone can transport you very far, no need for words. I like to think that there is a fourth dimension where our souls live and art is about finding a way to that mysterious place.

What’s your favorite occupation when you’re not working?

I have a 7 months daughter. There is no other occupation anymore!

We start touring with Tame Impala in March, we’ll be going to the US, Mexico, Australia… I can’t wait to play the new songs live.

Try and feed my daughter avocado.

Julien Barbagallo is a French musician currently living in Tarn, France & Queensland, Australia. He’s also drummer of Tame Impala. You can find his work on Spotify, Soundcloud or Instagram. 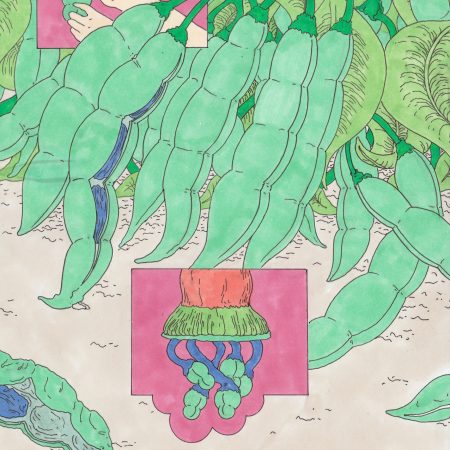 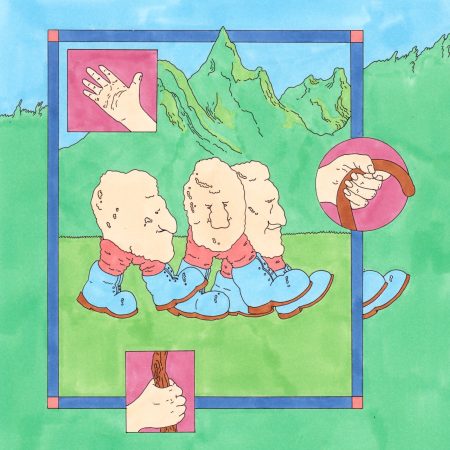 Reduced ressources generate the most creative and disruptive scenery and narrative tricks. 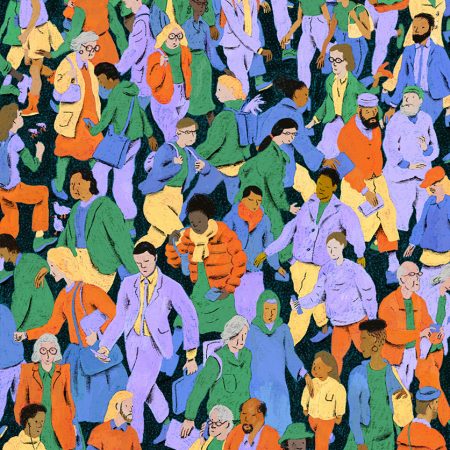 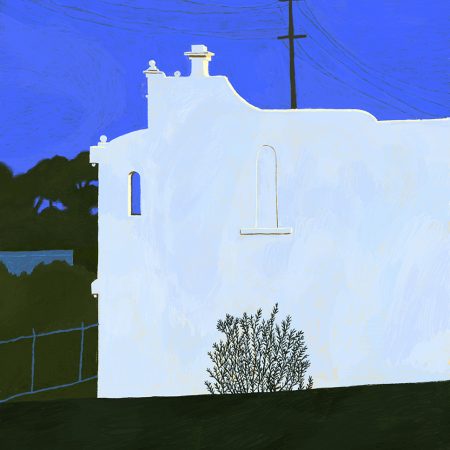 While I also feel like we’re in some baroque, the royal Trump family and friends are ruling over the commoners from their incestuous gold palace nightmare castle conglomerate… 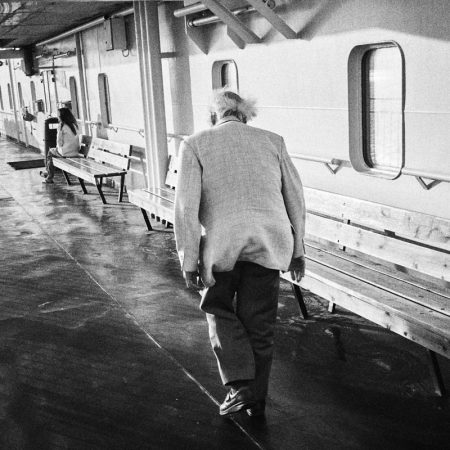 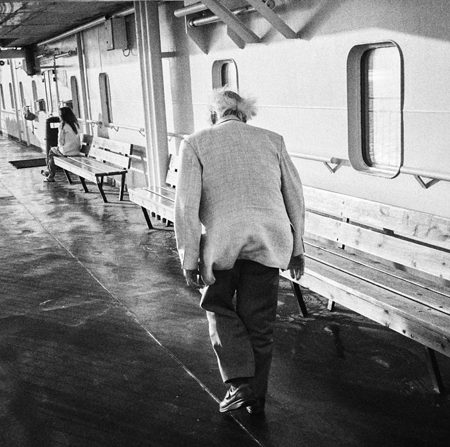 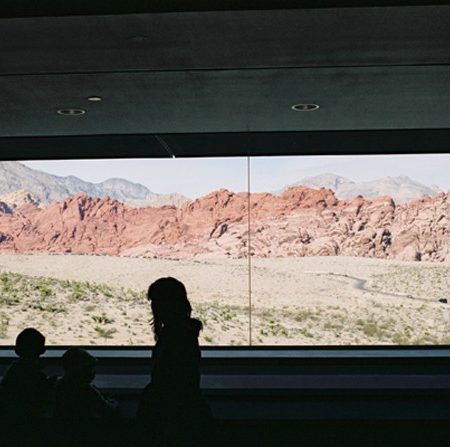 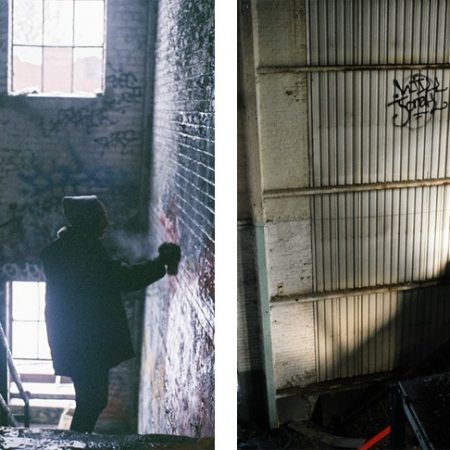 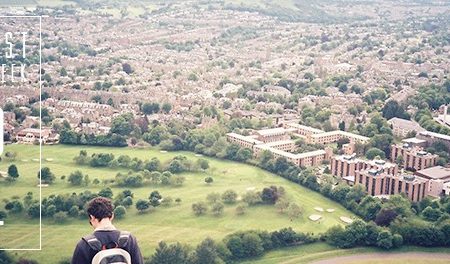 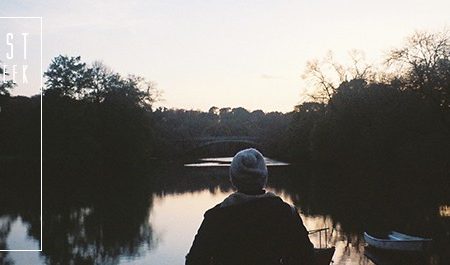 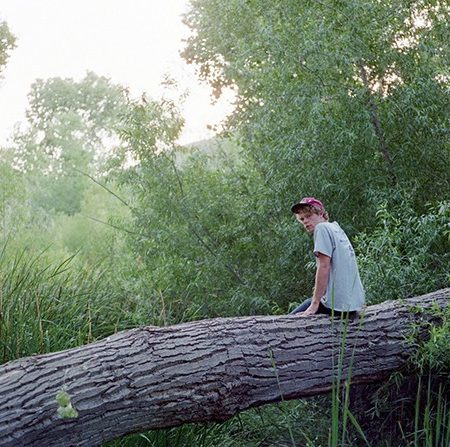 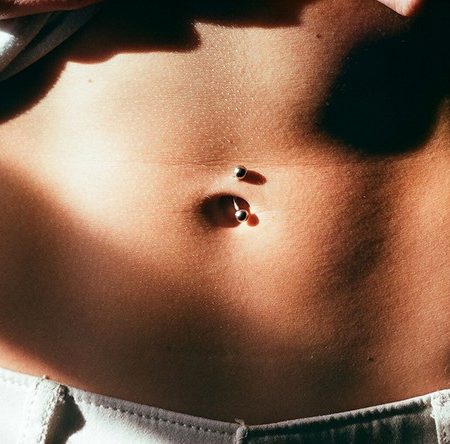 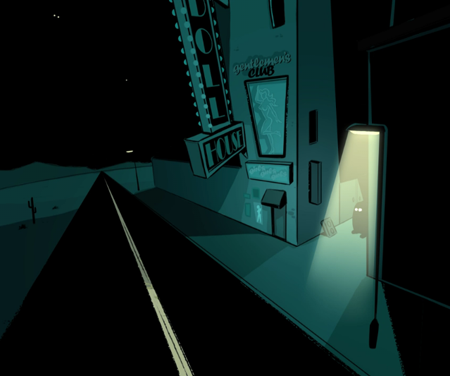 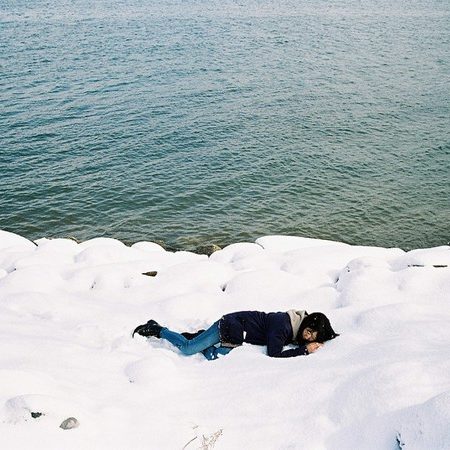 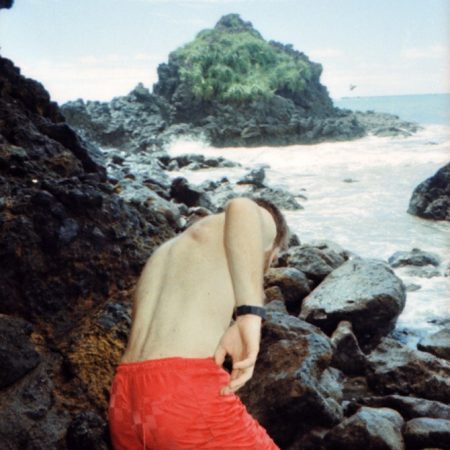