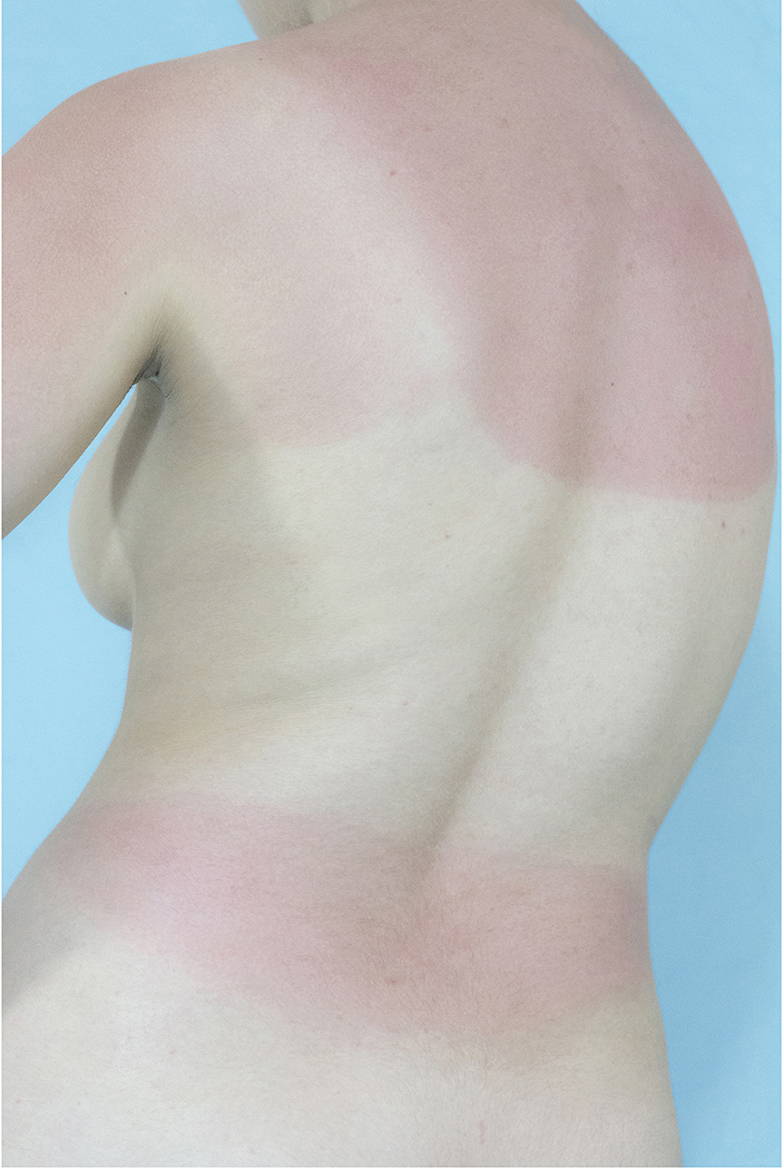 Before anything else, any track to recommend for reading this interview?

I think that Disruptive muzak by Sam Kidel is perfect.

I’m an artist and photographer from Italy interested in the connection between photography, internet and digital devices which modify everyday our perception of reality.

How did photography come to you?

When I was little I had this obsession for images. Photography still didn’t exist in my mind, all the visual things for me were images in the same way. For each single musician that I discovered I had a folder in my computer with pictures of them. Back then I didn’t know why I was doing that, maybe I wanted to visualize better the people who create what I listened to. When doing this for Bjork I immediately noticed that her photographs were completely out of this world: I had never seen something like that before. I started searching for some of the photographers that worked with her and I was stunned by a photo Araki took (see below). It was nearly flooded in this amazing blue and there was a girl in kimono eating a watermelon. I remember thinking that I would love to do something so nice in my life. From that day on I’ve never stopped taking photos.

Do you imagine your pictures before taking them?

Sometimes yes, sometimes no. It depends. I usually divide my photography in two different approach, some are for my projects and some are the ones I need to take because I have to feel good with myself. In the first case yes, I usually do very long research, I imagine the result before starting the shoot. In the second case I just want to take some photos because I genuinely need it. Some are good, some aren’t. But is not important. What matters is that I take photos, that I keep on feeling near to my photography. Many times, from this improvisation, I’ve created some good photos.

The way you represent bodies is unusual, different from what we see in in the media. What do you want to show?

I started taking photos in 2009 and around 2018 I decided to only take self-portraits -except in some special occasion. Starting to photograph my body was a very natural decision. I wanted to create a safe world in which I could hide while exploring and sincerely talk to myself.

If i only wanted to be sincerely honest, I would have removed everything appart the base, the body, where everything starts, the most natural and simple thing we have. But I wanted to go deeper and explore the whole concept of the body. I aim to show that our body is constantly processing, and that we can connect to this process with the help of our physical aspect.

I always suffer from this general idea of the physical aspect as something superficial. I’m sure that our aspect is fundamental because is linked with our inner feelings and desire. Photography is superficial –partly- but it is my way to go deeper into myself. And since the process I’m talking about is going on at every single moment, every single hour, I usually take photos every two or three days for being near as much as I can to it.

It is, of course. Maybe not in a direct way but it is. I always photographed body hair or stretchmarks etc very naturally: they are just a part of my life and of myself. So, at the beginning, I didn’t see them as something political. But as soon as I started taking this photos I realized people started seeing me in a completely different way. Maybe more sexual, maybe more extreme but it’s like something about my person changed in their mind. Then I realized that, just because I’ve revealed myself for what I am, some people were considering me in a different way, and not always a positive one.

Did you ever experience some issues for it?

Yes but for now I always been lucky. Some days ago I posted a photo on my IG of a red woman nipple. It is a very important photo for me and for my new project about the red color. But I waited for more than 3 months to post this photos. I didn’t want to post it censored but I was scared that IG would remove that. For now the photo still there and people response was very positive. But when you want to openly talk about these type of subjects you always have to be careful. You are not free to do what you want, also if you want to create something positive. And I think this is terrible and unforgivable to our society. Many harmful contents on internet are not censored but if you photograph your body as it is you have to expect problems.

Do you think that, as a image creator, you have a role to play in fighting patriarchy?

Of course I’m not a lover of patriarchy. I think it is harmful for women and men too. I don’t know if images can change the world and destroy something as powerful as the patriarchy. But I feel I have to make a little attempt. For example, the book Xenofeminism from Helen Hester didn’t change THE world but changed MY world; and maybe in the future it will change the world because me and other people that loved this book will give it to friends and friends will talk about that to other friends and then family and then strangers… Art alone can’t change the world but art is not alone.

What is, amongst the ones you took, your favorite picture and why?

Probably the self-portrait I took with my phone last summer. It’s been some years now that I only work with self-portrait but it is very rare that I take photos of my face (usually I also hide my hair). I always liked my body in general but I never liked my face. It was a slow process, as long as my life and still, I can’t always take a photo of my face without judging myself. But I had this idea of this photo and I had to take it. The photo was pretty difficult (I work alone –I don’t have an assistant- in my bedroom –I don’t like the idea of a “real” studio) but in the end I love the final result and I like the way I am in that photo. And I think the photo is a really nice sum of my artistic practice.

You also have an account to post screenshots of your pictures, as you see them arranged in folders on your own computer screen, or while you are retouching them. Can you tell us about that?

The idea behind the second IG was to create a place in which I can explore the process behind my photography in relation to digital and internet. In all my work internet and digital has a very big impact. Mostly because I don’t print my photos (when I have to exhibit them I use smartphone and tablet or computer) and an artist born on the internet that used it for develop its own personality and ideas. So for me what digital suggests day by day about my photos is extremely important.
After years working on my computer I notice that the way photos are organized and visualized on the computer screen is a sort of the point-of-view of one of the most important non-human being in the world for me: my computer. The way they are visualized on my computer’s folder provides me another perception, it actively changes my idea about the images and I notice that some photos I didn’t particularly like were extremely interesting in these kind of digital arrangements (sometimes accidental, some other times not). When I realized it I thought this particular “eye” on photography was not disconnected from the final result but that it was actually a part of it.

I think this work is super interesting too. Would you consider do something more with it?

Yes, I am working on a video in the same line. The movie is all shoot through computer screen and skype calls with actors and actresses found on internet with an open call. The style of the video is similar to the project of the alternative ig account although it is very different in the substance. It’s about the death of a camgirl and through the skype calls with her friends and clients I try to recompose what’s happened to her. I wanted a solution for explore the aesthetic of the internet and digital and at the same time I wanted to talk about the possibilities of human interaction through our non-human friends. [project page here]

How it is for you to photography other people?

I usually take photos of other people in some special situation or for some specific project. At the moment I’m working on a series “My dear old internet friends”; I try to contact and meet my old internet friends. I haven’t photograph others in a while. I can feel all the big differences between photograph myself and photograph other people. Definitely I’m not used to it anymore but it’s a good experience. The real challenge is to create a situation in which these people can feel safe and express themselves. You have to generate common trust in each other.

To finish, would you share with us the work of some artists that inspire you?

Camille Henrote and her Grosse Fatigue for sure. Arca, Bjork, Erica Curci, Hart+Leshkina, Lida Abdul, Igor Pjörrt, Ines Norton, Marina Richter, Franz Erhard Walther, Agnes Martin, Momo Okabe, Nabbteeri and some old Japanese underground masterpiece movies like Funeral Parade of roses (Toshio Matsumoto) and Pastoral : to die in the country (Terayama Shuji). Truly there are too many artists I love but these are the most important. 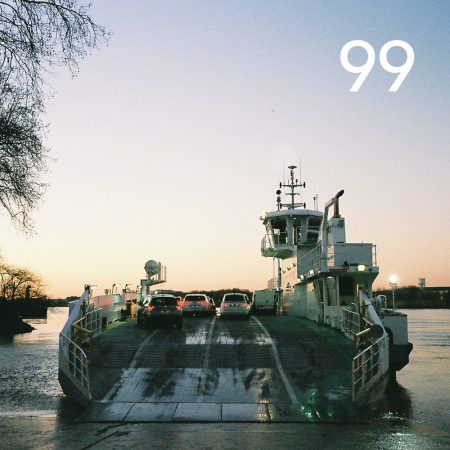 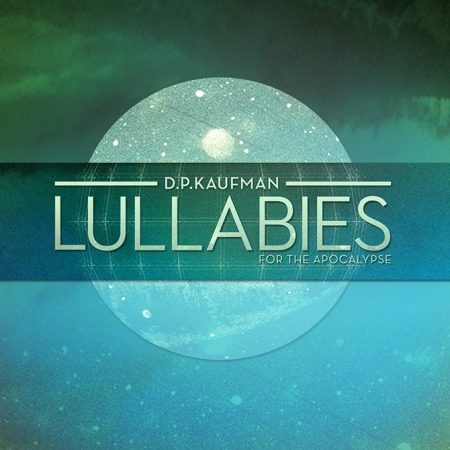 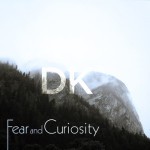 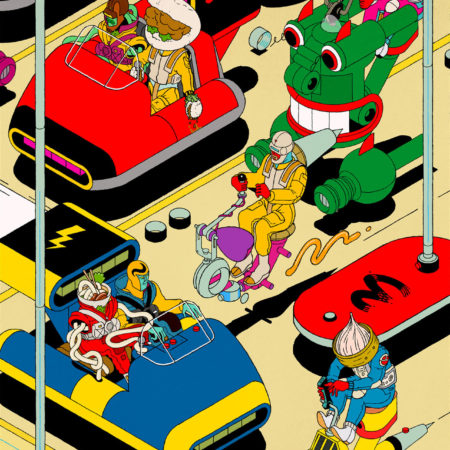 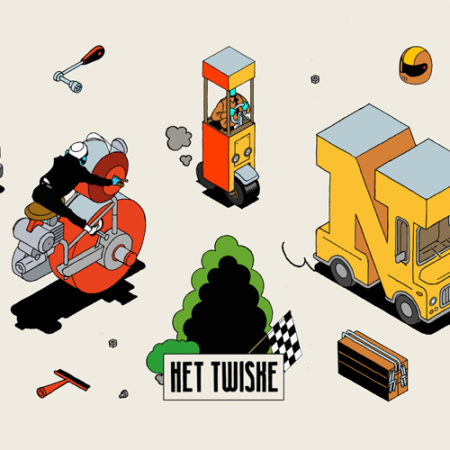 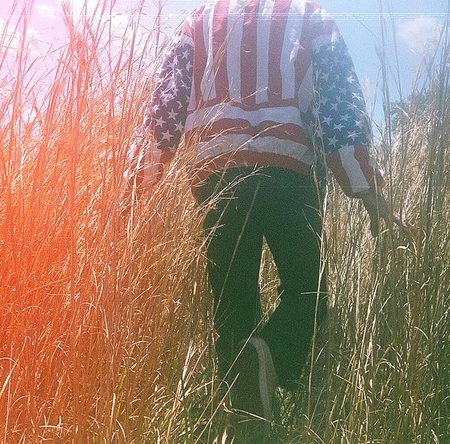 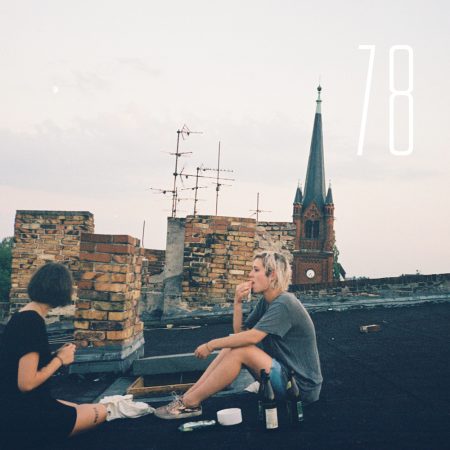 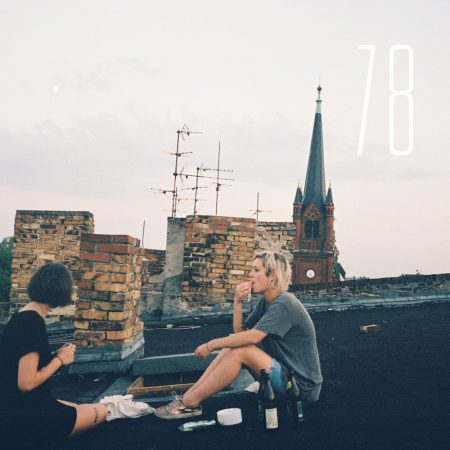 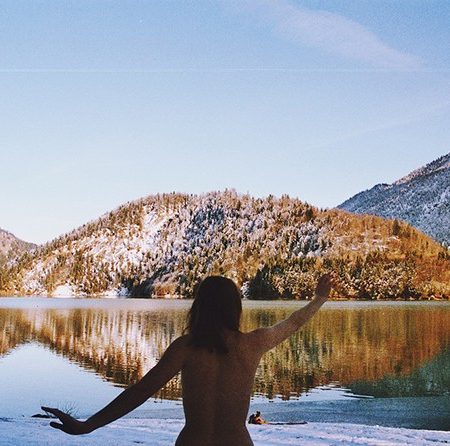 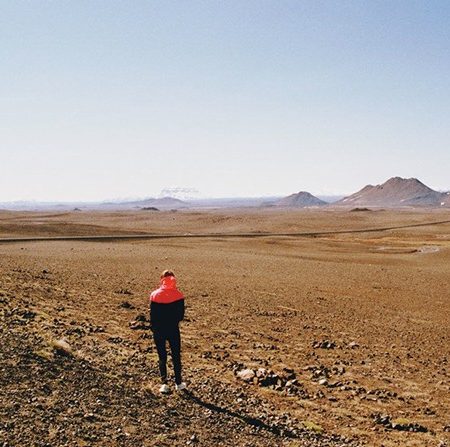 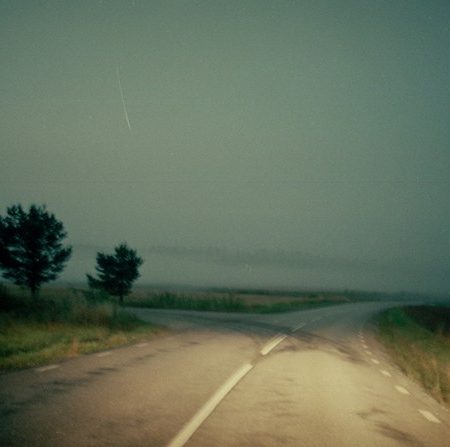